How to get creative and grab attention

Design is all about creative communication. In this article we outline a few techniques to grab attention when crafting creative marketing campaigns. 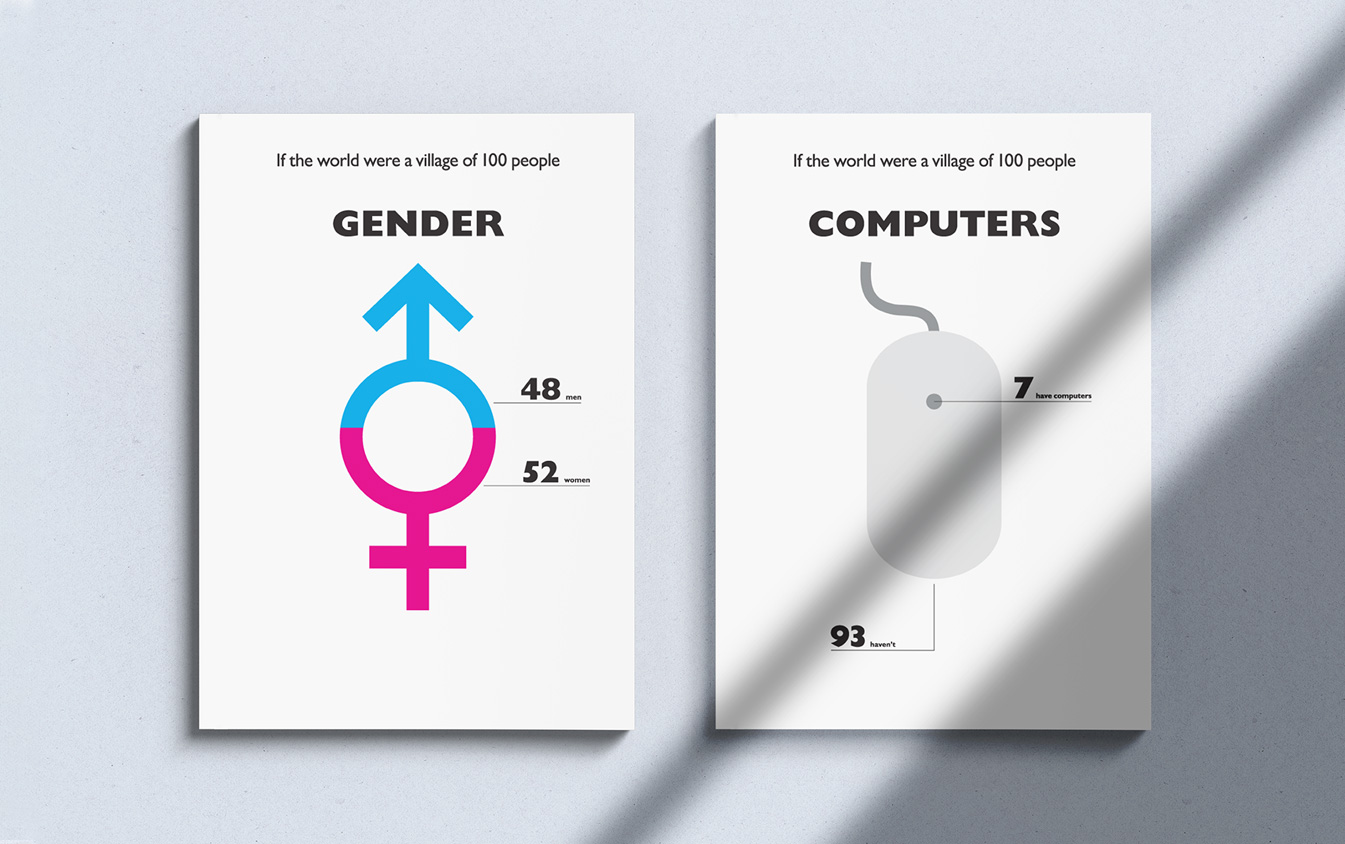 Designer Toby Ng Kwong To set himself the challenge of communicating statistical data in a visual and accessible manner through a series of "picture" posters. He writes:

If the world were a village of 100 people, how would the composition be? This set of 20 posters is built on statistics about the spread of population around the world under various classifications. The numbers are turned into graphics to give another sense a touch.

More posters can be viewed on his personal website.

In this range of wildly creative fruit juice packages, Japanese industrial designer Naoto Fukasawa imitates the look and feel of the fruit it contains. The packaging ranges from strawberry and banana to coconut and tofu milk.

The additional tactile dimension makes the contents appear fresher and juicier, as if squeezing the source. 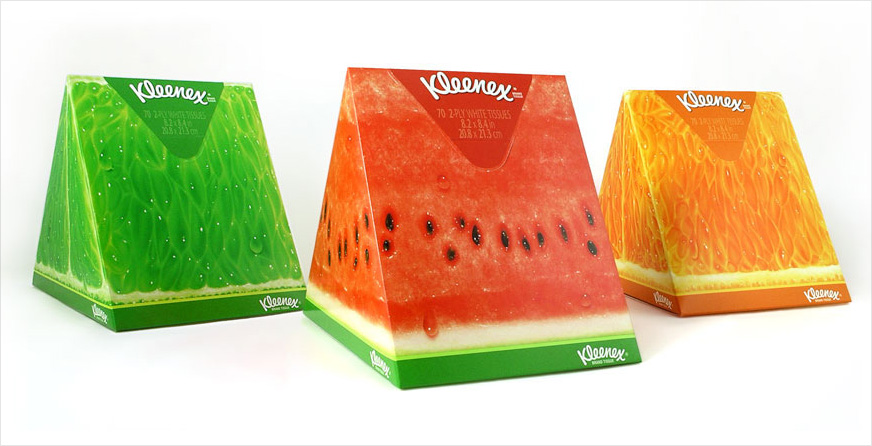 The concept of meta-communication can also be applied to creative font styling, whether you eat your way from A to Z... 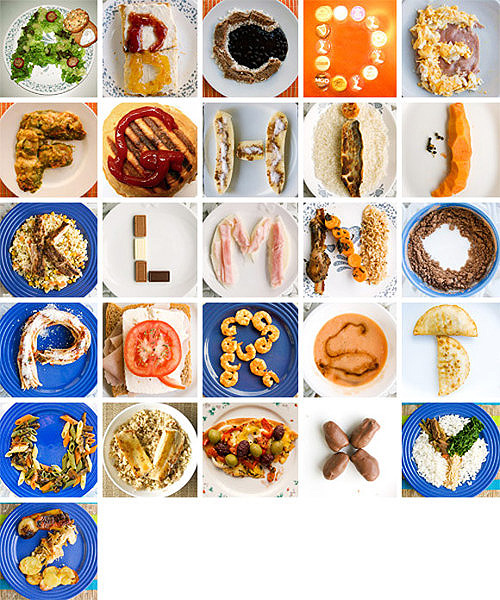 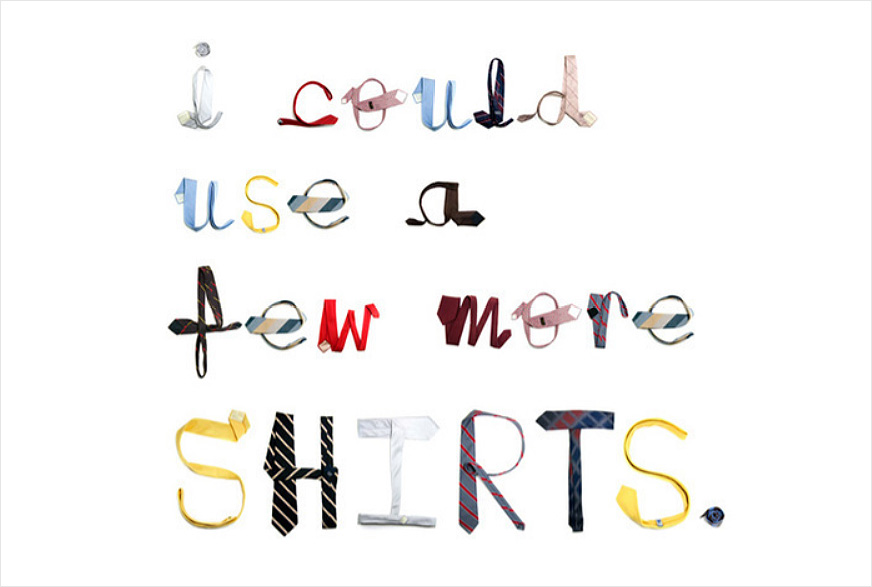 Typography is often used in print advertising to create a stronger message: 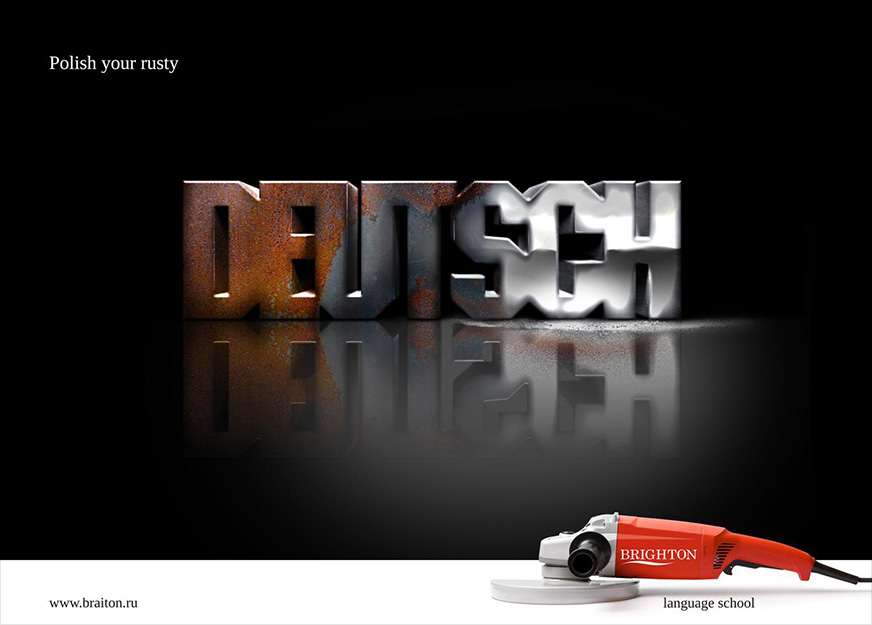 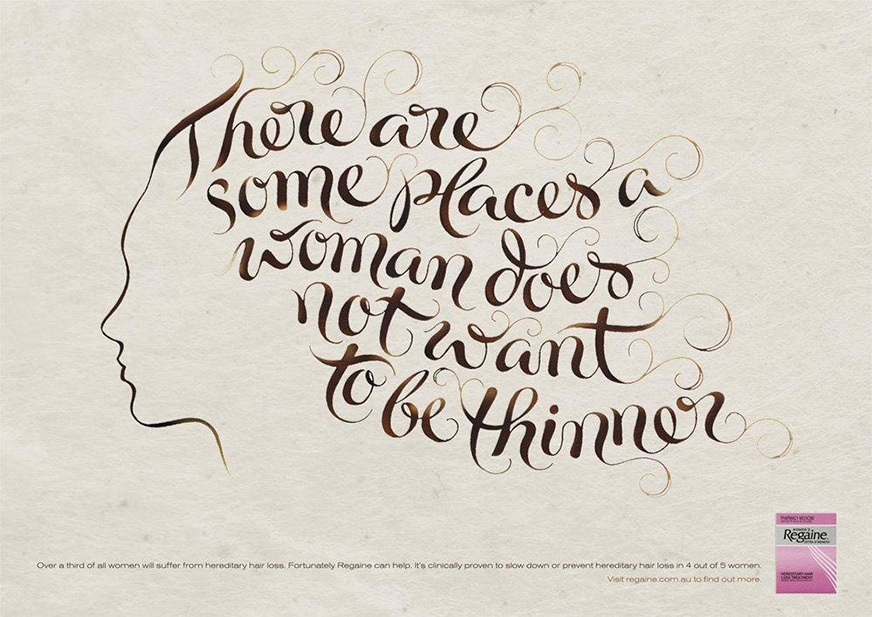 Brock Davis, a talented American artist / illustrator, took the concept of fracture and applied it to ordinarily non-shattering objects. What results is a series of mind-boggling imagery that re-invent physics as we know it. 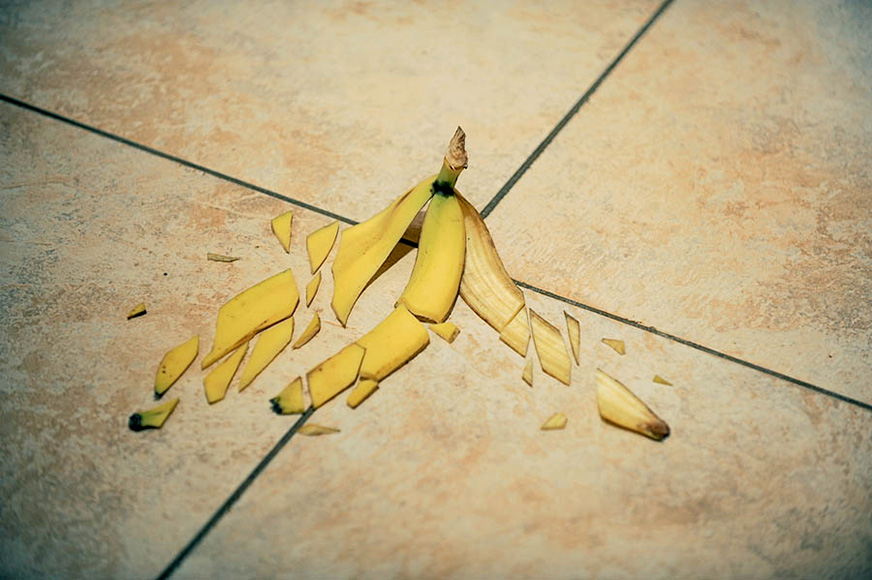 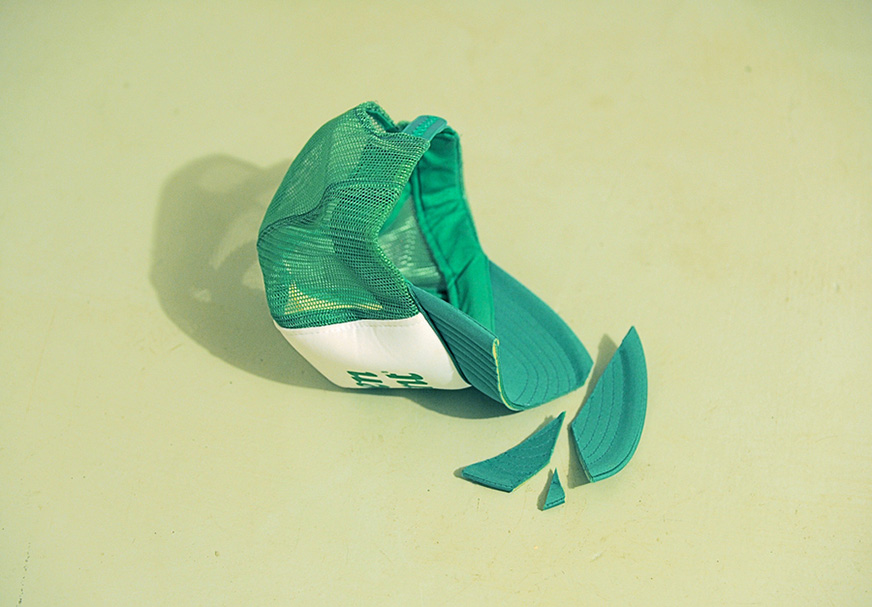 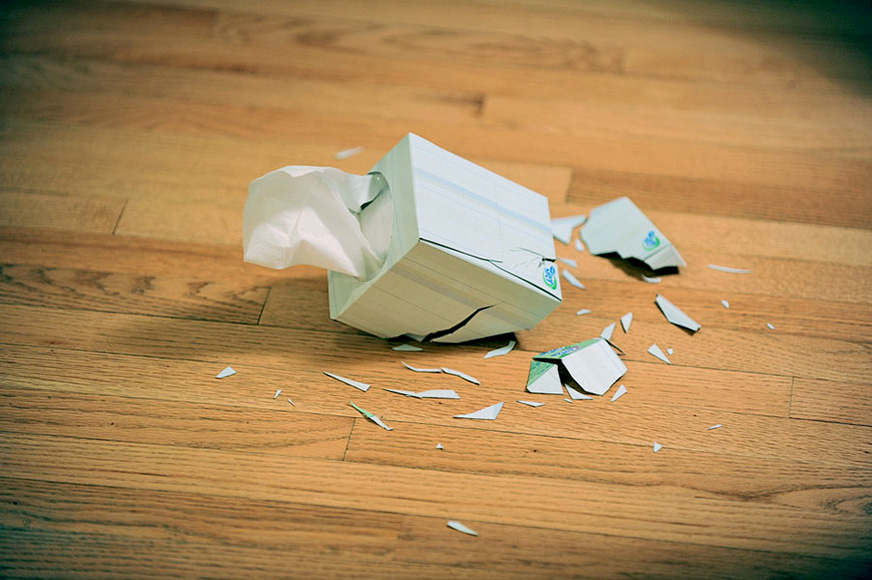 Craig Damrauer is the master of economical communication. With his daily math equations he provides eye-catching social commentary with an elegant minimalism. 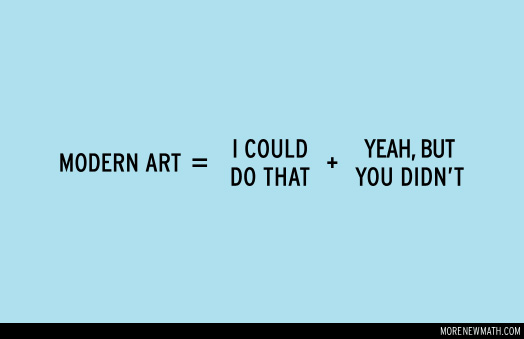 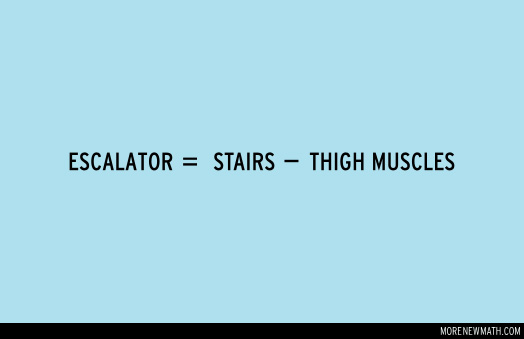 Here are more examples of minimalist communication in action: 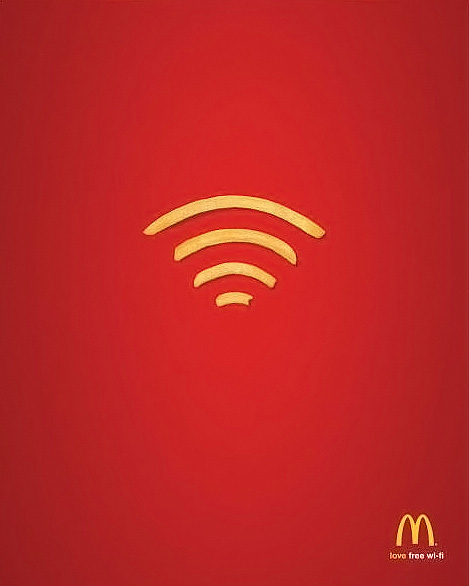 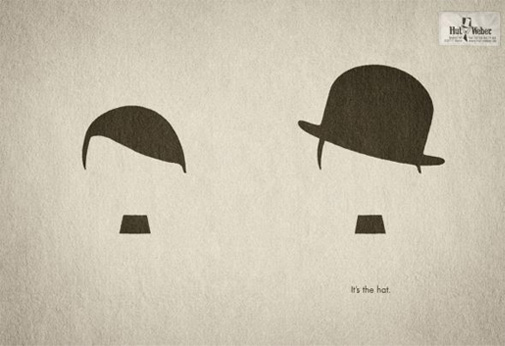 Hitler or Chaplin? The difference is in the hat. (Weber Hats ad featured on Penn Olson) 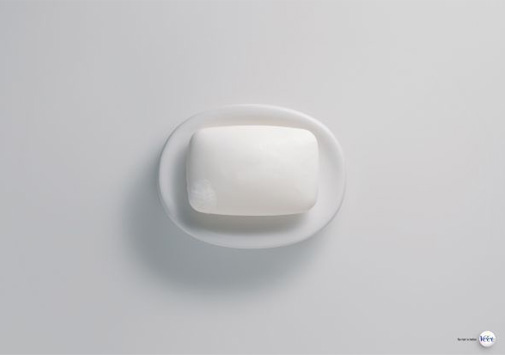 At last, a hairless bar of soap with the help of Veet (featured on Penn Olson)

Lastly, you can fuse seemingly unrelated visuals into one. This is precisely how Sidney International communicated the idea of a truly global food festival. They presented the national cuisine in flag format: 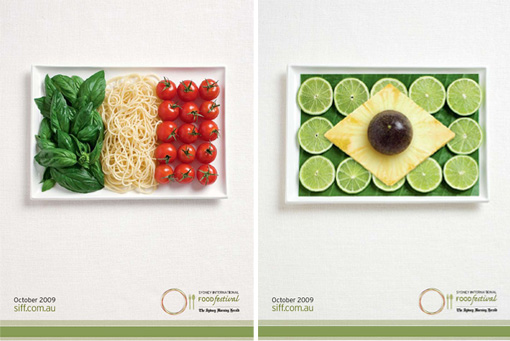 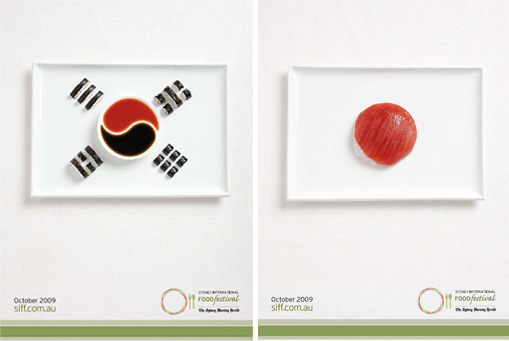 Send us your creative communication ideas!

We specialize in creative solutions for web projects. Let's chat.

Get in touch
Creativity

The most creative law firm websites 2020